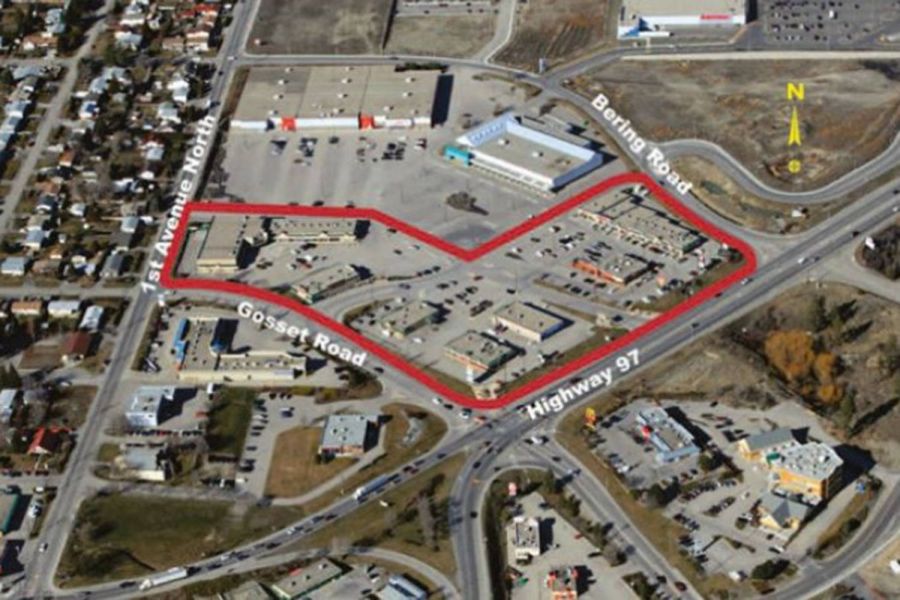 Posted at 13:16h in Business, News by Heather
0 Likes
Share

A deal that has been in the works for close to a year finally closed today on the mall’s 74,000 square feet of leasable space. 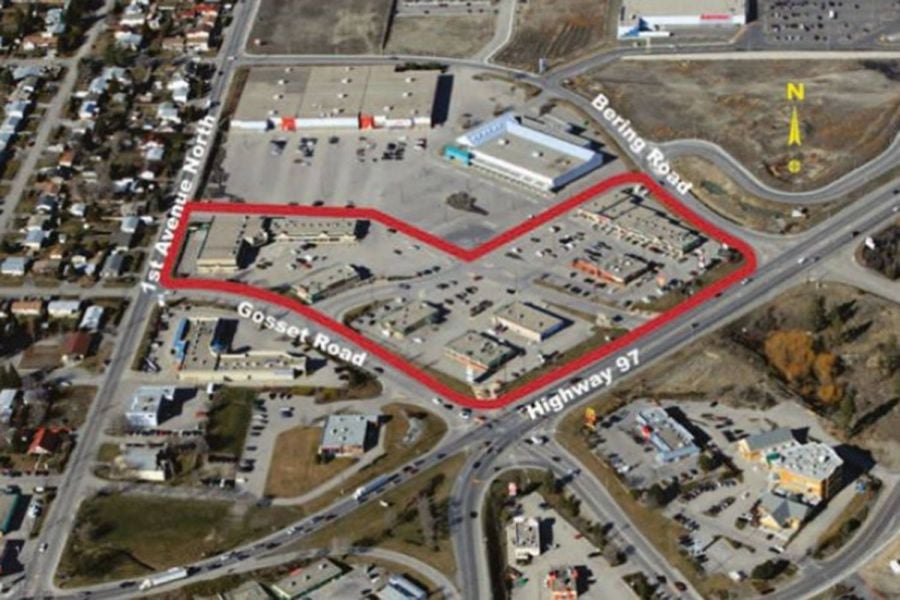 The mall’s new owner is the Kandola family, also owner of the City Furniture and Appliance store adjacent to the shopping centre. 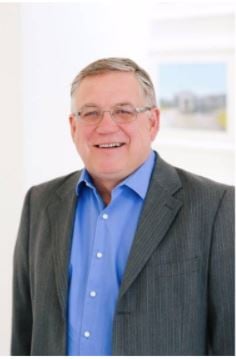 Bill Raine of Coldwell Banker Horizon Realty closed the deal on the shopping centre, which was the first major building project on Westbank First Nation land.

Originally from Prince George, the Kandola family recently relocated to the Central Okanagan, where Ray Kandola is one of the directors for the Greater Westside Board of Trade.

“It’s great to see local ownership for this Westside landmark” said Raine of Coldwell Banker Horizon Realty in a media release. “What is interesting, when we began the buying process early in 2017, there were a significant number of vacancies. Now we are nearing 100% occupancy with new tenants moving into the centre.”

According to a media release, the Ray Kandola is well known as a tireless worker for multiple charity organizations.

Send your news tips, letter to the editor, photos and videos to News@kelownanow.com