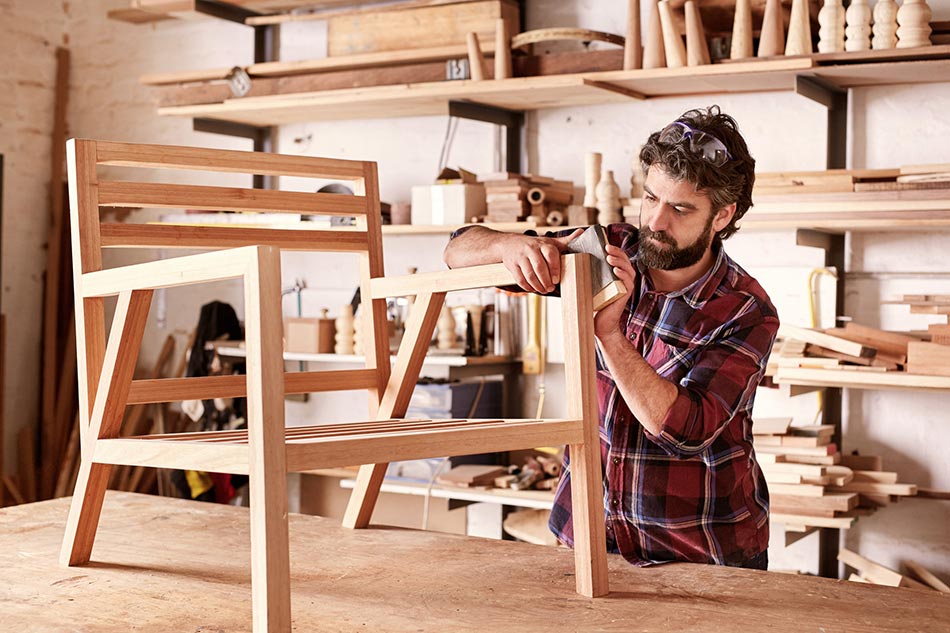 Posted at 10:15h in Small Business by Roketto
0 Likes
Share

The proposed federal tax changes will send a shocking change to Canada’s tax system, one that will hurt small business owners. It will impact thousands of people.

The Federal Government asserts they value the contribution that small businesses and entrepreneurs make to the Canadian economy. However, our members believe the tone and language in the recent white paper portrays a different point of view.

The proposed tax changes could have significant impacts on Canadian businesses: potentially raising taxes, increasing the administrative burden on SMEs, heightening the impact on family-run businesses and harming gender parity.

Broaden the existing income-splitting rules, which generally only apply to certain passive income earned by individuals under the age of 18, to now apply to aunts, uncles, nephews and nieces, spouses and adult children; and, Impose a “Reasonableness Test” on income of individuals 18 years or older, including spouses, adult children and uncles, aunts, nieces and nephews. The reasonableness test will assess i) labour contributions and/or ii) capital contributions by looking at both current and previous returns or remuneration. In particular those aged 18-24 may be subject to a more stringent test to determine whether the income received is “reasonable”. To the extent that the amounts received by such individuals is viewed as “unreasonable”, it will be subject to the highest personal marginal tax rate.

Implications for your Businesses

The concept of “reasonable” is vague and creates uncertainty for businesses.

This change to legislation will be felt heavily by family businesses that may not be trying to shift income from high-income earners to those in lower tax brackets, but rather rely on income splitting to garner tax savings for reinvesting into the company.
It limits compensation tools for family members who share in the risk of the business, but may not be actively involved in the business.

Income splitting is essential to ensure proper retirement planning for entrepreneurs who often do not receive the same benefits as their employees.

As corporate income taxes are generally lower than personal income taxes, there is currently an incentive to earn income in a corporation and retain the after tax earnings in the corporation to earn passive income.
The Canadian income tax system contains many provisions that are aimed at ensuring that an individual receives the same treatment when earning passive income through a corporation or earning it directly (this concept is generally referred to as “integration”). However, the GoC states that there is no tax provision to align the earnings available to fund passive investment within a corporation with the after tax amount that would be available to individuals if such income was earned individually.

Finance is seeking to introduce rules to eliminate the financial advantage of investing passively through a private corporation by introducing an alternative approach to taxation.

This new approach would essentially remove the refundable taxes on passive income to corporations to eliminate the advantage of higher after-tax assets generated by a comparatively lower corporate income tax rate.

The GoC has proposed two alternatives methods that could achieve this outcome and is asking for feedback from the public in their consultation paper.

Under both methods, there will be no refundable taxes and the effective tax rate once passive income earned in a corporation is paid by dividend to a personal shareholder could increase by generally 15% to 30%.

Implications for your business

Incorporated businesses will face a higher tax burden in their corporations, reducing funds available from passive investment portfolios maintained within a corporation.
The proposed rules are extremely complex and will increase the cost of tax compliance for businesses.
Discouraging passive investments will have serious implications on retirement planning of small family businesses, who rely on these investments for their retirement funds.
Limit the ability of entrepreneurs to reinvest in the economy and their businesses.

Income that would otherwise be taxed as dividends could under certain circumstances be converted into capital gains which are subject to a significantly lower income tax rate.

Taxpayers could undertake certain tax planning to minimize double taxation that could be realized by an individual who, upon his/her death, had an interest in a corporation.

Changes are proposed to limit a taxpayer’s ability to undertake transactions intended to convert income into capital gains.

Implications for your business

A potential impact of these proposals will create double taxation during post-mortem planning for business owners, and make it more difficult to keep these businesses within the family.

The proposal legislation is broadly worded and can have a negative impact on tax planning that was not being targeted by the GoC.