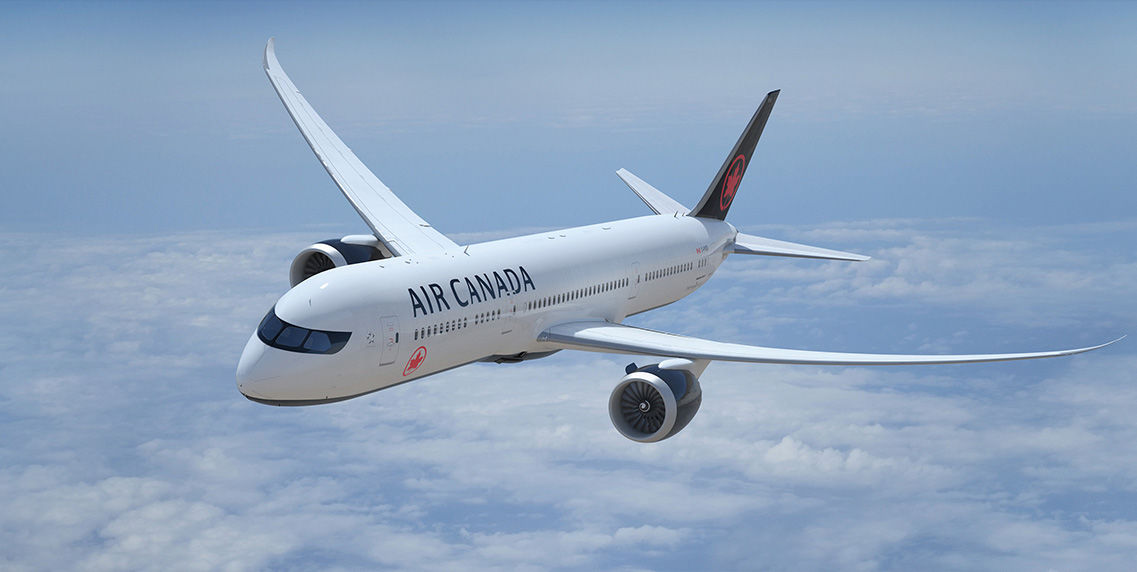 Posted at 13:25h in Business, News by Heather
0 Likes
Share
Kelowna International Airport served a record 1,893,470 passengers in 2017, thanks to increased flights and loads on airlines such as Air Canada and West Jet.

But the director of Kelowna International Airport was still surprised by the final numbers.

The 179,153 passengers who flew in and out of the airport in August made that month the busiest ever, breaking the previous monthly records set in March.

“It’s great news. The increase in travellers translates directly to boost the reginal economy with an increase in tourism and support for local businesses.”

Kelowna airport has been on an upward trajectory for three decades.

offered little more than flights to Vancouver and Calgary and some seasonal charters to Toronto and the second-rate gambling destination of Reno.

A turning point for the airport came in 1996 when WestJet starting flying in and out of Kelowna with discount fares.

The increased competition combined with the city’s booming economy made Kelowna airport a regional facility, attracting passengers from throughout the Southern Interior.

Currently, the airport sees about 66 flights a day depart and arrive.